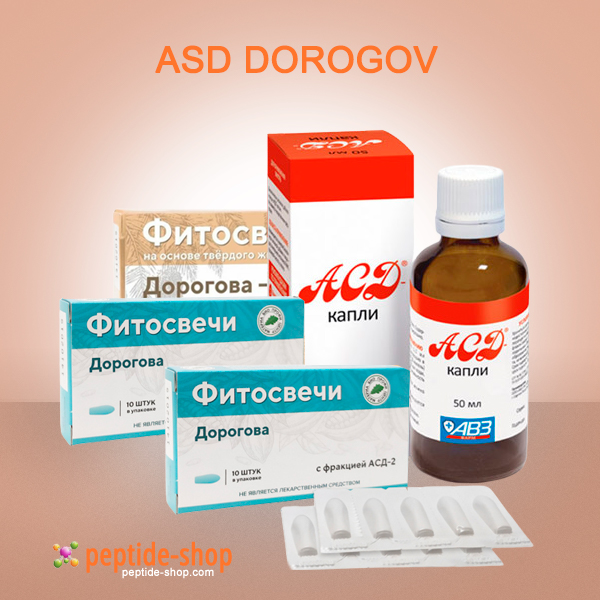 ASD - DOROGOV'S ANTISEPTIC STIMULATOR, created back in 1948, it is a product of thermal breakdown of the bone tissues of cattle and the organic substances contained in them (proteins, fats, carbohydrates, nucleic acids) to low molecular weight components, similar in structure to the cells of a living organism. Biologically active components (methionine, creatinine, choline, serotonin, etc.) contained in the liposomal form, which provides targeted transport of the active substance into the deep layers of the skin, the intercellular space and into freely passing cell membranes, stimulate the formation of enzymes (glutathione) , mediators (methylmercaptan) and informational proteins. This leads to stimulation of the synthesis of its own collagen and elastin and the repair of skin cells. Low molecular weight components of ASD: asphaltenes (inhibitors of radical reactions); dean (an intermediate product of the synthesis of esters, alcohols, ketones, a participant in the processes of oxidation-reduction, the synthesis of vitamins, fatty acids, lipids, carotenoids); toluene (participant in the synthesis of aromatic hydrocarbons and their derivatives with bactericidal and bacteriostatic properties); acetic acid (an intermediate metabolite that performs a structural and energy function in metabolism, an active structural component of Coenzyme A, involved in the synthesis of dicarboxylic and tricarboxylic acids, ketone bodies, sterols, ubiquinone, acetylcholine biosynthesis) provides anti-allergic, moisturizing, anti-inflammatory, improves microcirculation and antioxidant effects.

The history of the creation of ASD: the secret development of a mysterious drug.

The "father" of the famous ASD immunostimulant (its 2nd fraction is the most popular) is A. V. Dorogov (1909‒1957). This talented employee of the All-Union Institute of Experimental Veterinary Medicine conducted numerous experiments on our smaller brothers as part of the search for an effective anti-radiation agent that would work equally well on both people and representatives of the animal world. In 1947, by sublimation of frog tissues at high temperatures, followed by condensation, Dorogov managed to isolate a specific liquid, which was characterized by pronounced antibacterial, immunomodulatory and regenerating properties. She became known as ASD. Later, to obtain its 2nd fraction, which is used for restorative and cosmetic purposes, they began to use meat and bone meal and other organic waste.

Many consider ASD to be the elixir of the third millennium, a source of strength and health. ASD proves the power of tissue therapy. The effectiveness of ASD has been proven by thousands of people who have recovered from diseases that official medicine could not cope with. This drug is another chance for salvation for the sick and suffering. 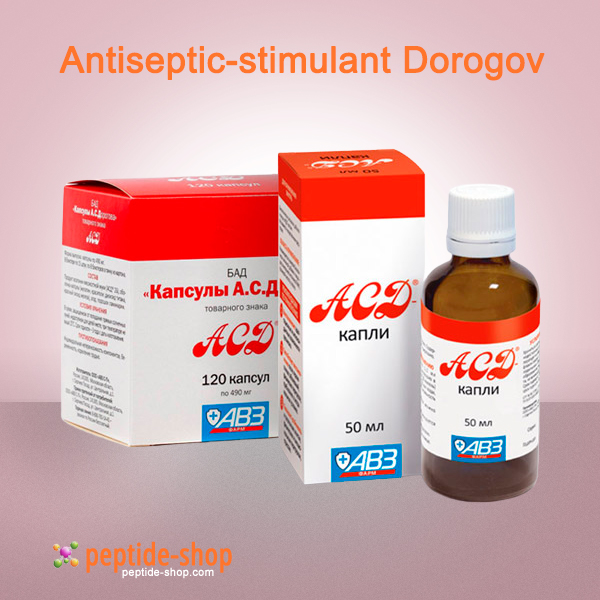 Development of unique recipes based on innovative formulas

Our formulations are based on rigorous scientific data. Our products contain 95-98% natural ingredients, which are selected with a focused effect on the body to maximize effectiveness, as proven by reliable studies. The products do not contain hormones, parabens, silicones, fragrances and dyes.

AVZ Pharm is a company that manufactures products based on the unique active complex ASD (Dorogov's antiseptic stimulator). ASD is a composition of organic and inorganic low-molecular compounds of a high degree of affinity with living cells of the body, which for more than 70 years has made it possible to effectively use products based on it for various dermatoses and to increase the body's defenses.
asd logo.jpg

We cooperate only with trusted suppliers of all components for our products, giving preference to patented raw materials with proven properties. Only in this way can we guarantee the beneficial effect of our products.

Our production line is equipped with equipment from the leading companies Fette, BOSH, Glatt and other industry giants, which allows us to produce high quality products. 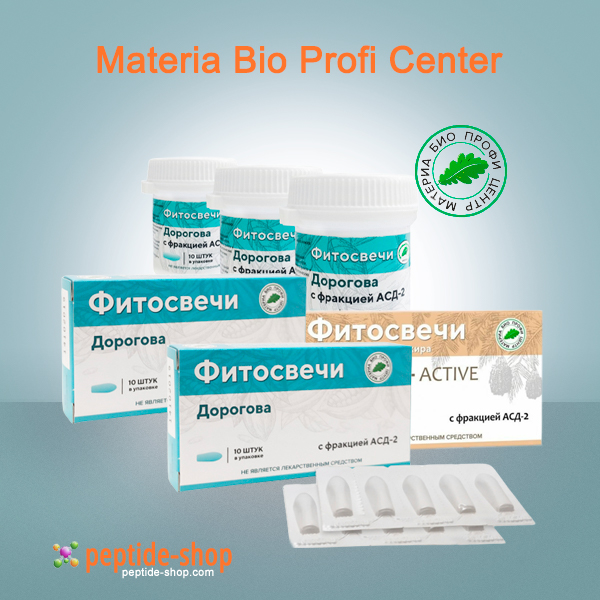 Dorogov's suppositories are a universal drug that is used for the treatment and prevention of many diseases. The composition of the product includes natural ingredients that gently affect the organs and systems of the human body. Due to its high bioavailability, the product does not cause adverse reactions and has a minimum of contraindications.

The drug is characterized by maximum bioavailability, it is compatible with all cells and tissues of the body. This feature ensures the absence of side effects and rejection reactions.

The drug turned out to be the most effective in the gynecological field, it successfully cured uterine myoma, trichomoniasis, chlamydia, fibroma, and even cancerous tumors of the uterus and mammary glands. After conducting numerous studies, the remedy began to be used to treat high-ranking party leaders.

Mechanism of action and composition

The human body is a self-regulating system that needs additional defenses to defeat diseases. Dorogov's suppositories give such energy. They act as a stimulant and adaptogen, which increase the body's resistance to many negative influences (stress, diseases, environmental conditions).

The active components of the drug are involved in metabolic processes, regulate the renewal of cellular structures and normalize hormonal concentration. The drug improves the activity of enzymes in tissues, which accelerates the transport of nutrient compounds. This improves tissue nutrition and the progression of metabolic reactions.

Suppositories normalize the functioning of the gastrointestinal tract, improve the production of digestive glands. The tool has anti-inflammatory, antiseptic and antiseptic effect.

Indications for the use of Dorogov's suppositories:

Suppositories act on a large scale, they are characterized by antifungal, antitumor, antibacterial, immunostimulating, analgesic effect. 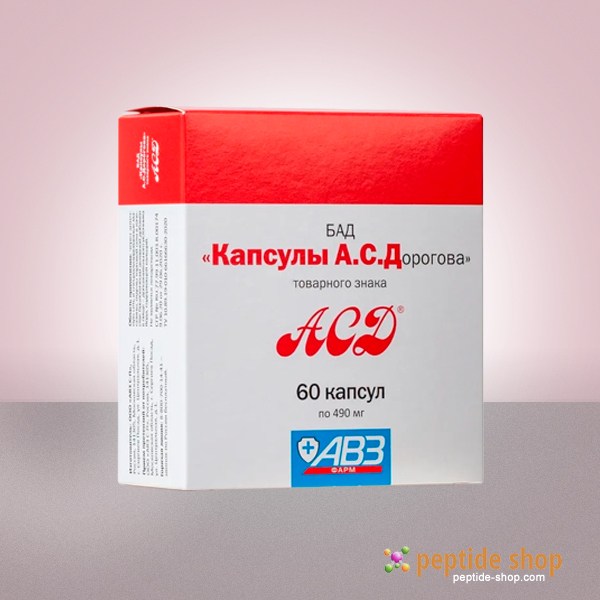 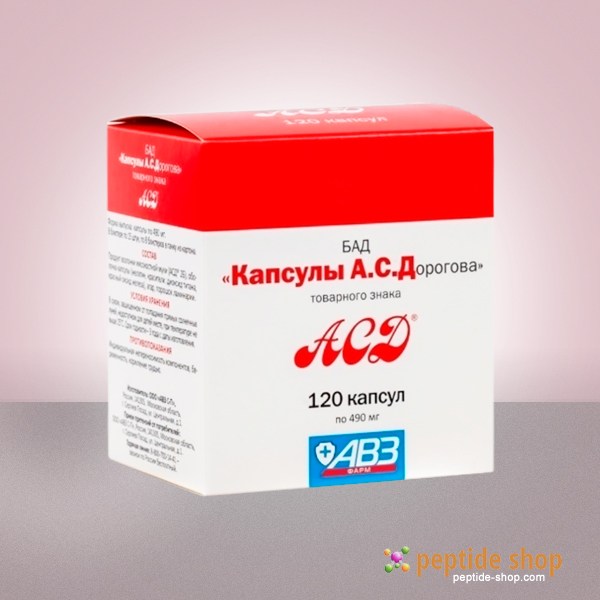 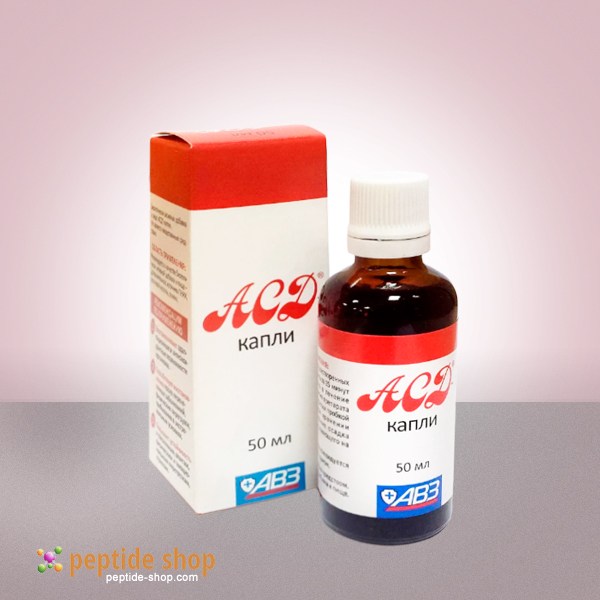 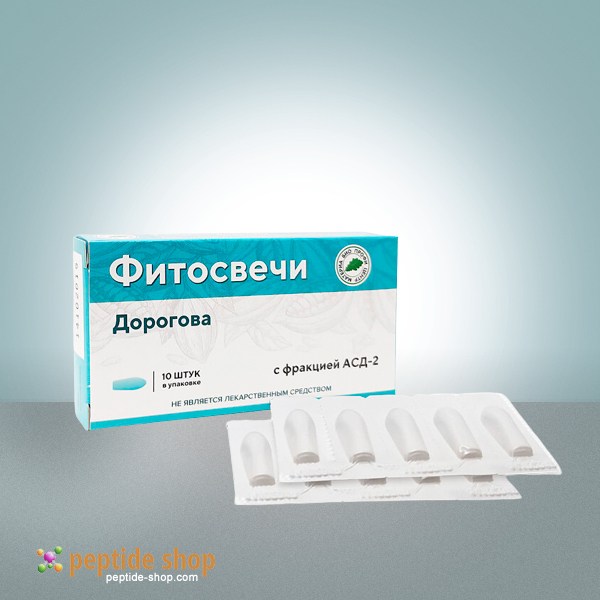 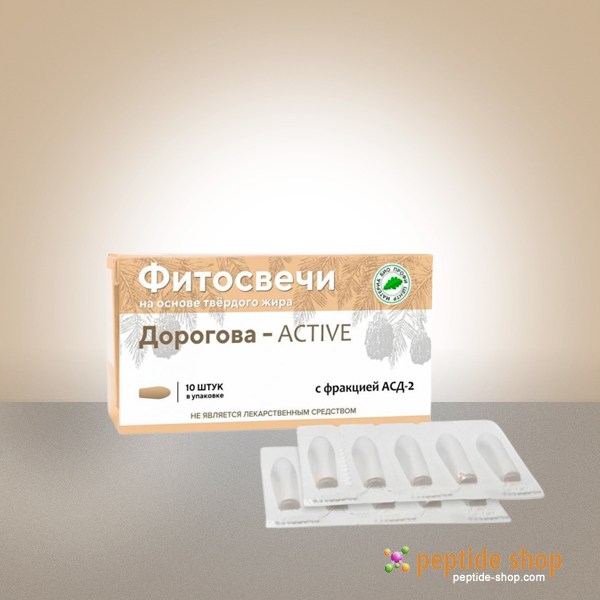