You are here: Home » ONLINE STORE » Peptides in Ampoules GEROPHARM 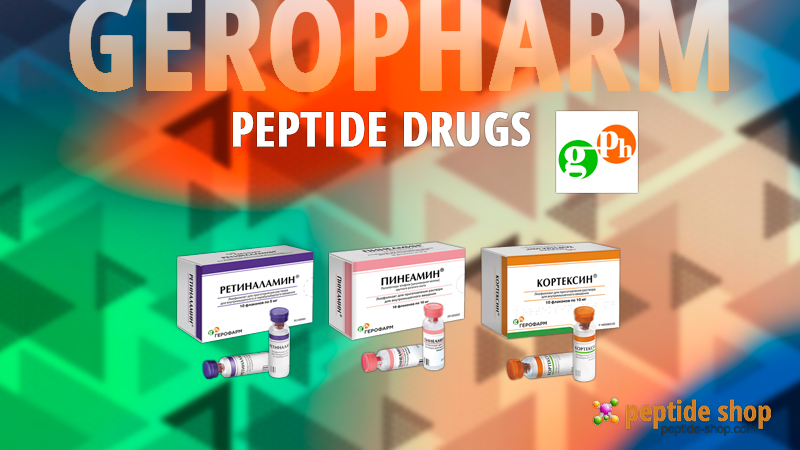 CORTEXIN® Precise cerebral restoration. Cortexin® provides an effective protection and restoration of the CNS for 10 days only due to 3-vector mechanism of action.

Cortexin® is widely used by doctors in neurological disorders and pathological processes associated with the brain dysfunction. A wide margin of effectiveness covers all age groups. The biological nature of the agent enables rapid launching of internal mechanisms that restore normal functioning of the brain. Effectiveness is wherein preserved within several months. Safety of Cortexin® is confirmed during practical use of the agent by million of patients both in Russia, and abroad.

GEROPHARM is the only manufacturer of original drug Cortexin®.

RETINALAMIN® The only retinoprotective agent that restores the retina at all levels.

Retinalamin® refers to the pharmacotherapeutic stimulators of tissue regeneration. The mechanism of action is determined by the metabolic activity of Retinalamin®: the drug activates eye tissue metabolism, normalizes the functions of cellular membranes, improves intracellular synthesis of protein, regulates the processes of lipid peroxide oxidation, and optimizes energy processes due to strengthened activity of Muller’s cells and glutamate inactivation. It improves the functional interaction between the pigment epithelium and outer segments of visual receptors, normalizes vascular permeability, prevents oxidative stress and excitotoxicity, improves metabolism in ocular tissues and blood flow in ocular vessels.

Pineamin® is prescribed to treat menopausal symptoms such as hot flashes, sweating, insomnia, depressions, irritability. Such symptoms may occur both in perimenopause (menopausal transition and menopause) and postmenopause.

Endogenic melatonin has a positive Anti-age effect on age-related changes in skin.

Due to the central mechanism of action and injection form Pineamin® has no proliferative effect on endometrium and no negative effect on the blood-clotting system and liver function.

Within 180 days in the double blind randomized placebo-controlled study Pineamin® was not different from placebo in terms of safety regarding increase in the thickness of endometrium, cervix cytology, effect on hemostasis,liver function and lipid profile.

The drug should be administered within short 10-day injection courses. Effectiveness of Pineamin remains for several months after each course of injections. Repeated treatment is prescribed in 3-6 months, if necessary. 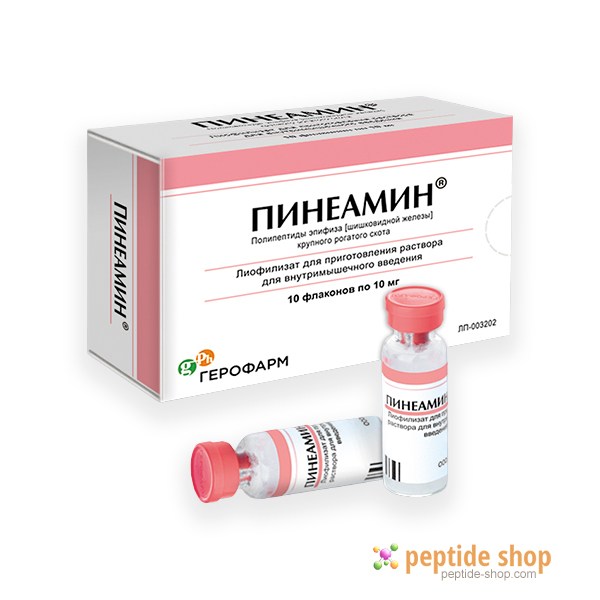 An innovative medicinal product with... 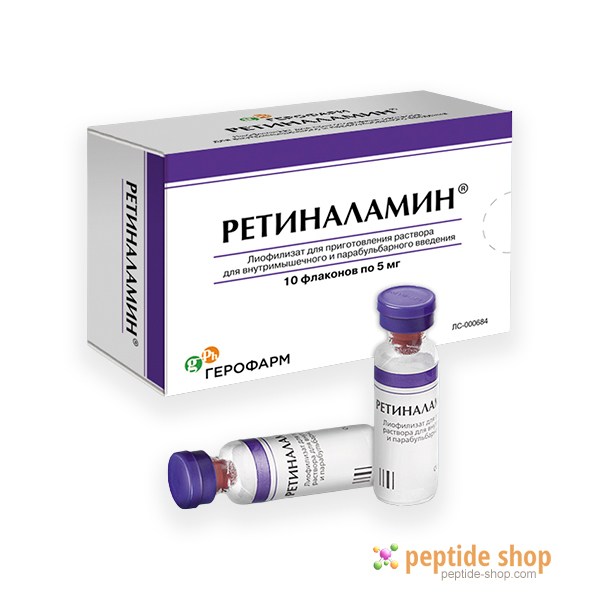 Retinoprotective agent in the form of... 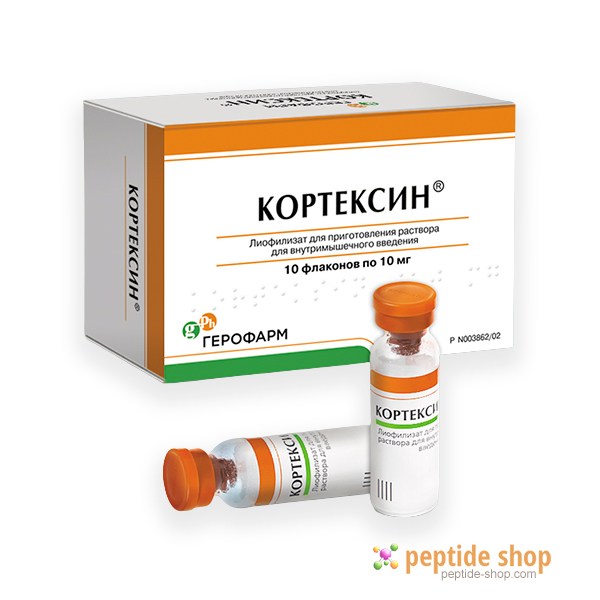