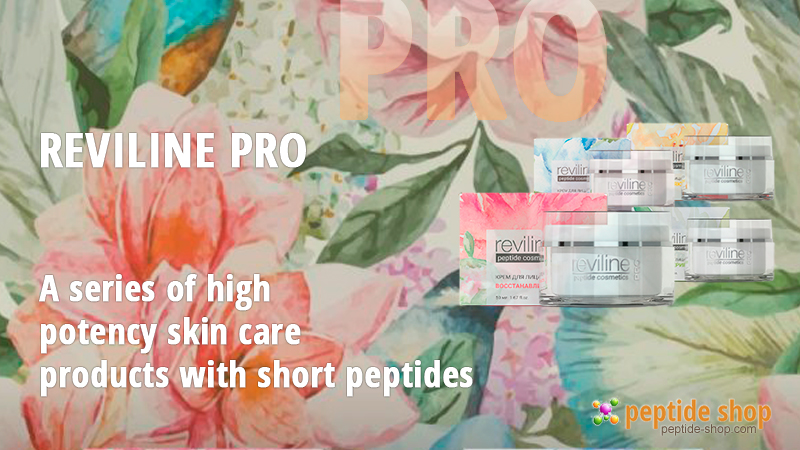 REVILINE® PRO - is an active skin care series with short peptides launching cell rejuvenation mechanisms. With a number of antioxidants from plants, REVILINE PRO products fight the appearance of wrinkles, prevent dehydration of the skin, make it supple and elastic. This light and velvety cream really counteracts age changes. Regular use of creams for 28 days allows achieving a prolonged anti-age effect.

The key components in cosmetics of this series are short peptides synthesized from natural amino acids and repeating the structure of regulatory endogenous peptides naturally produced by the cells of the body, which are able to restore metabolism in the skin cells and maintain it at an optimal level. The effective action of peptides is shown in numerous experimental and clinical studies.

Herbal extracts included in the composition of the active skin care products provide intensive and gentle care for the skin. They nourish and moisturize it, stimulate metabolic processes, have antioxidant properties, reinforce the skin surface. Natural oils and extracts are valuable sources of natural biologically active substances, vitamins, and polyunsaturated acids, which contribute to the restoration of the skin barrier, slowing down the aging process.

Currently, there are 4 types of creams which have a beneficial effect on the skin, soothe and protect it, stimulating the renewal of its own cells. All of them are well absorbed, leaving no greasy shine, are suitable for all skin types, including the most sensitive, make the skin smooth and elastic, give it a healthy and well-groomed appearance. After four weeks of application, the skin looks noticeably younger: the complexion becomes even, deep wrinkles are smoothed, skin elasticity is restored, and the skin shines from the inside.

Cosmetologists believe that age-related changes emerge long before you first notice them in the mirror. It’s all the fault of external and internal factors that leave their inerasable mark on the appearance. In fact, they all trigger such processes in the skin as oxidation, abnormal cellular respiration, slowing of metabolism. Therefore, it is important to pay special attention to skin care, starting as early as possible, because it is much easier to prevent irreversible changes by acting long before they first appear.

REVILINE® PRO is gentle professional care for your skin which significantly improves its condition. It gives you comfort and pleasure, creates a protective barrier that prevents the damaging effects of aggressive environmental factors. It has already been proved that the skin has its own immunity. Like the immune system as a whole, the protective system of the skin weakens because of the impact of external and internal factors, which leads to dryness, dullness, wrinkles, redness, irritations, micro inflammations and acne. Skin immunity is provided by Langerhans cells, discovered by the German scientist in 1868. They account only for 2-5% of all epidermal cells. In 1993, scientists established the connection between Langerhans cells and skin aging. As it is well known, the protective functions of the skin become weaker because of the influence of UV radiation, free radicals, the negative impact of atmospheric pollution and aggressive detergents. With stress, prolonged fatigue, excessive emotional and physical stress, the function of the immune system of the skin deteriorates. In addition, the protection it provides weakens with age. Over the years, the face gradually develops the signs of age-related changes, which are sometimes more advanced than the changes in the internal organs. Regular use of REVILINE PRO professional creams gradually, day after day, moisturizes and rejuvenates the skin, which regains its radiant freshness, youth and health. 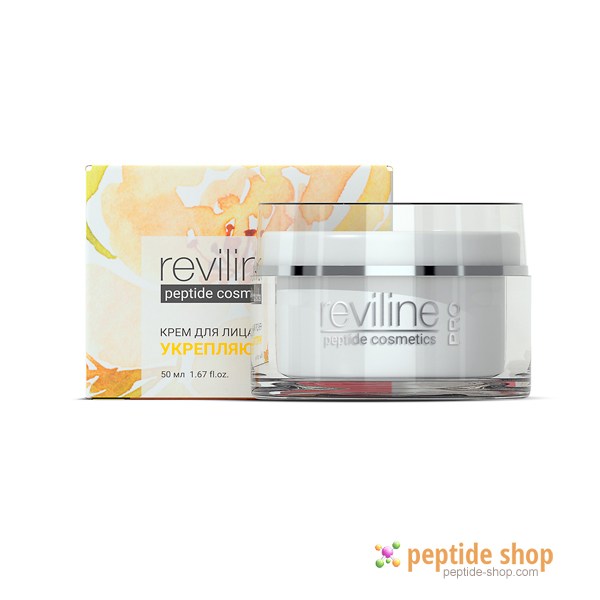 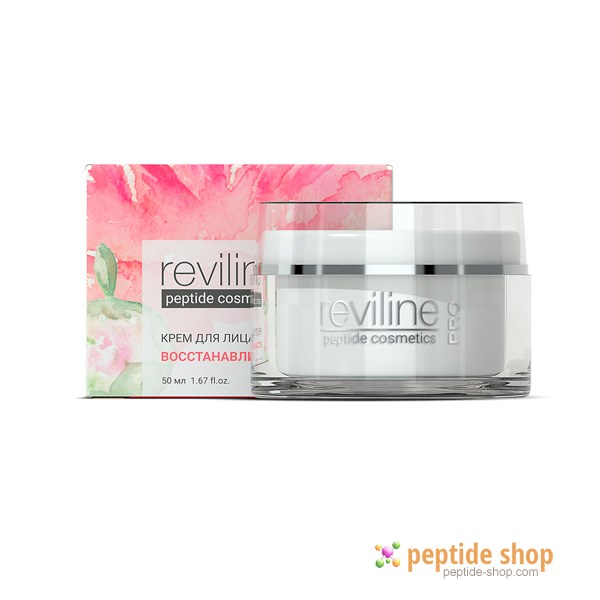 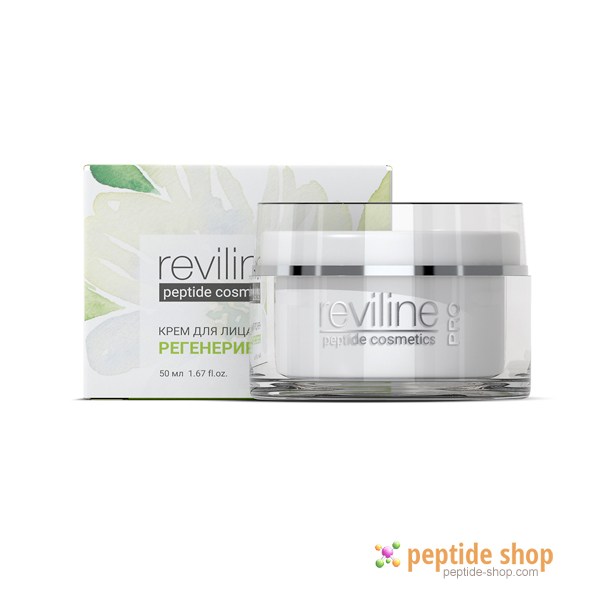 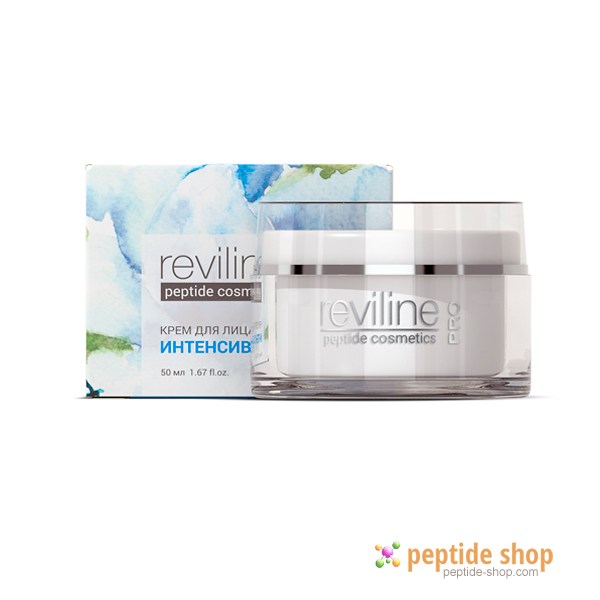