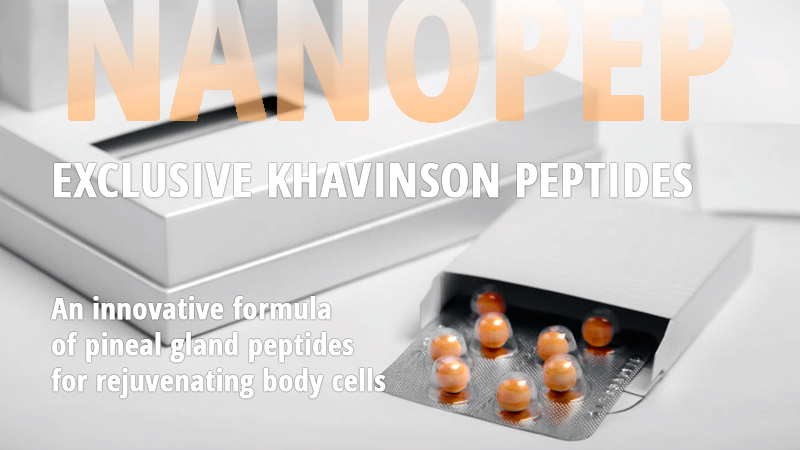 Peptides are found in all living organisms and play a key role in all manner of biological activity. Like proteins, peptides are formed (synthesized) naturally from a transcription of a sequence of the genetic code, DNA. Transcription is the biological process of copying a specific DNA gene sequence into a messenger molecule, mRNA, which then carries the code for a given peptide or protein. Reading from the mRNA, a chain of amino acids is joined together by peptide bonds to form a single molecule.

NANOPEP is an international biotechnological company that develops a wide range of products based on the peptide bioregulation technology.

We are a dedicated team of research scientists and product developers, working with one of the most innovative biotechnologies of the present times, to provide mankind with the most advanced formulas science has to offer.

Our main task is to introduce to the global market consumer-end products based on short peptides that have been obtained as а results of 30-year experimental and clinical studies on their action performed by Professor Khavinson. These short peptides are known as KHAVINSON PEPTIDES®

What are the beneficial characteristics of short peptides?

Scheme of regulation by short peptides of the physiological functions of the body. 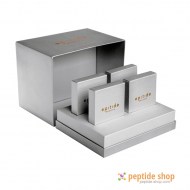 An innovative formula of pineal gland... 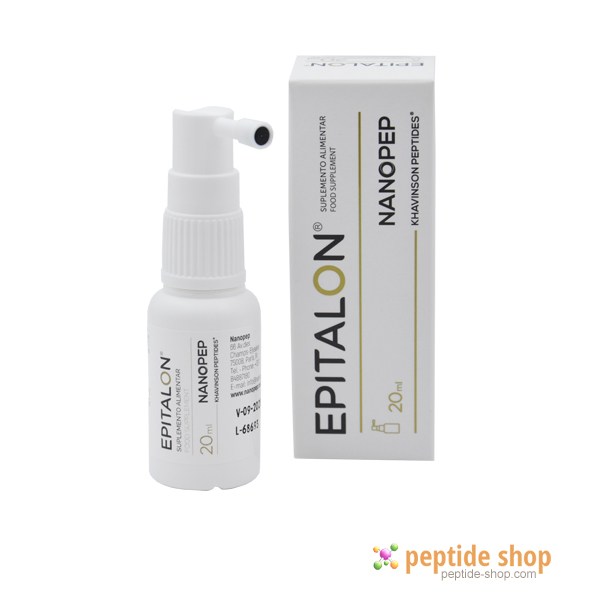 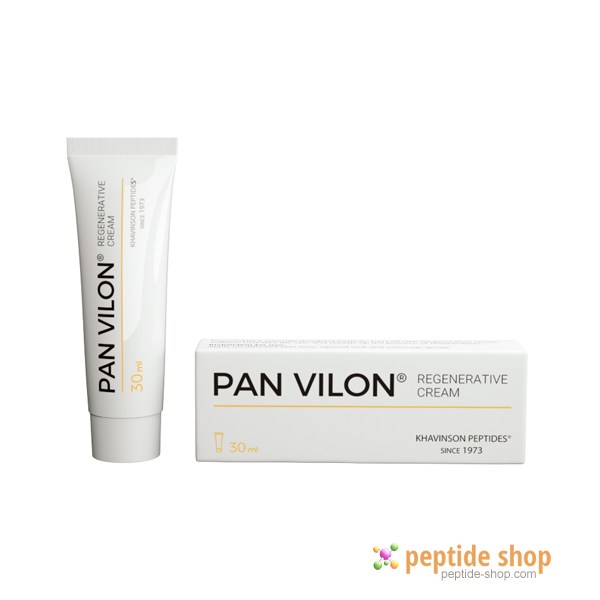 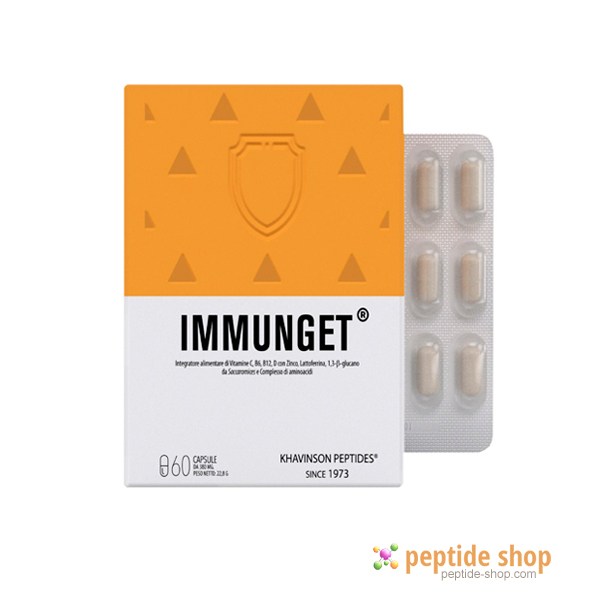 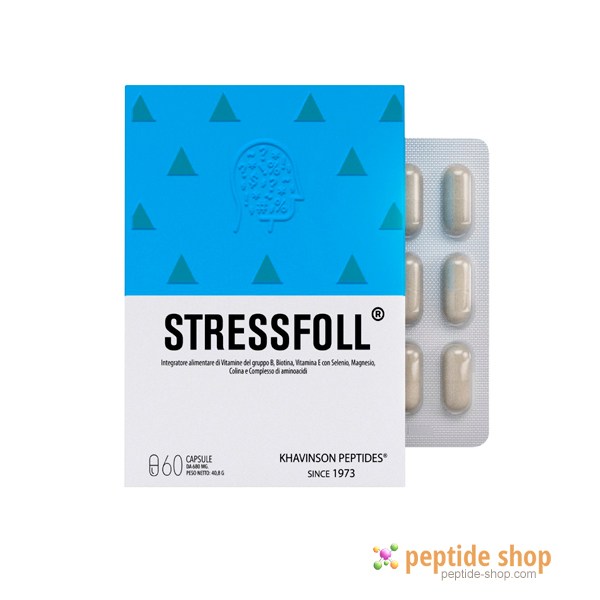 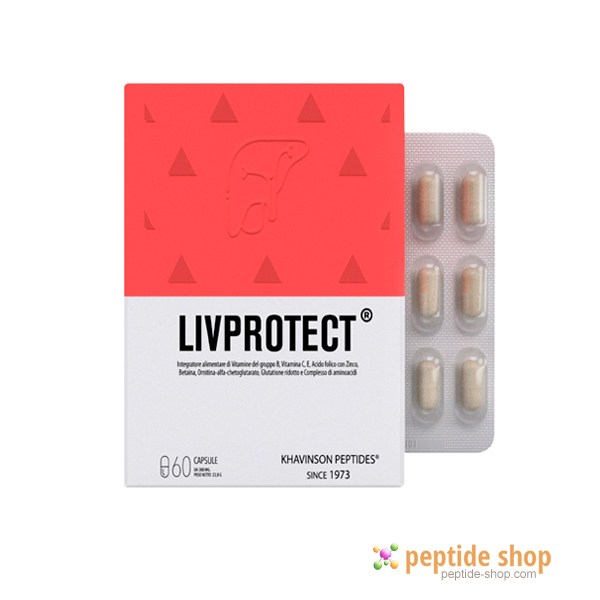 LIVPROTECT® peptide complex for restoration and protection of liver 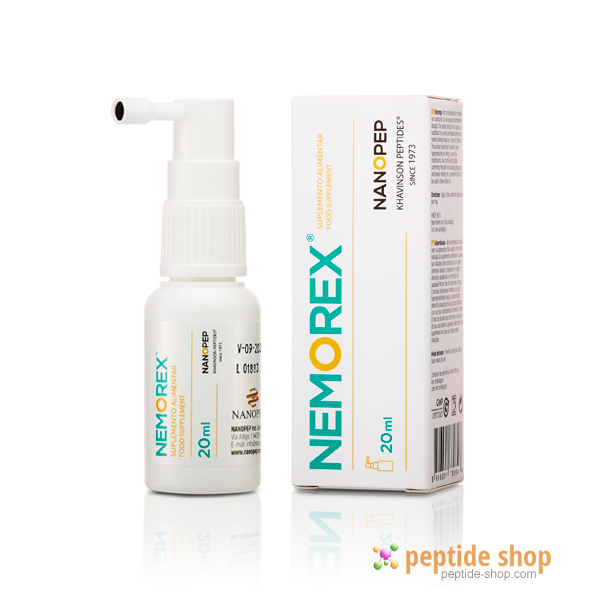 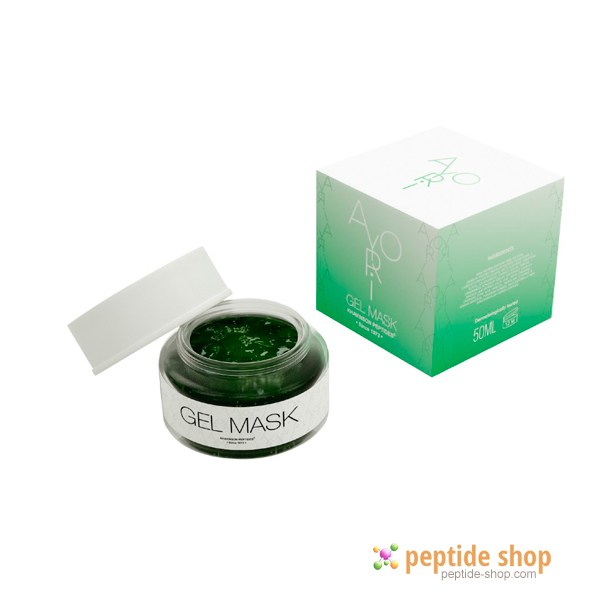 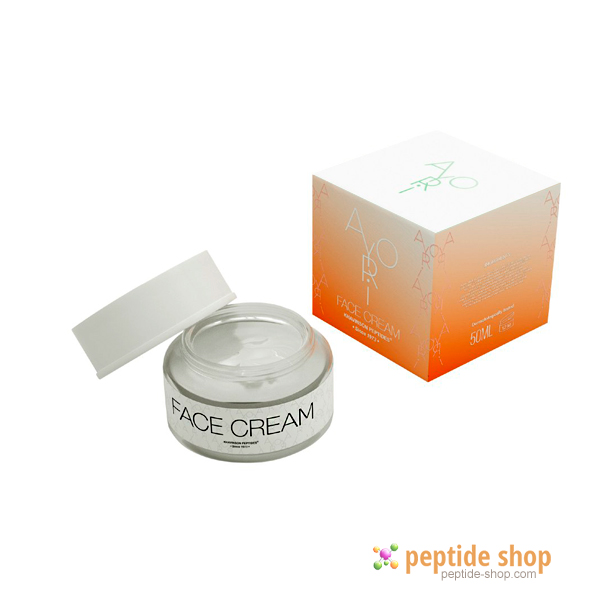 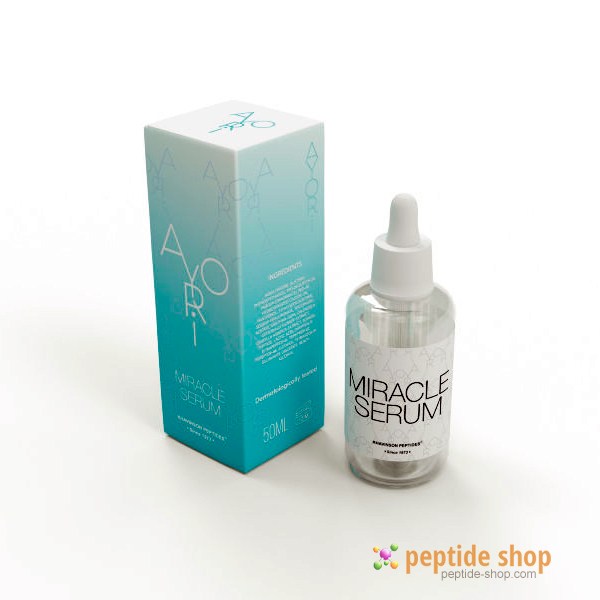 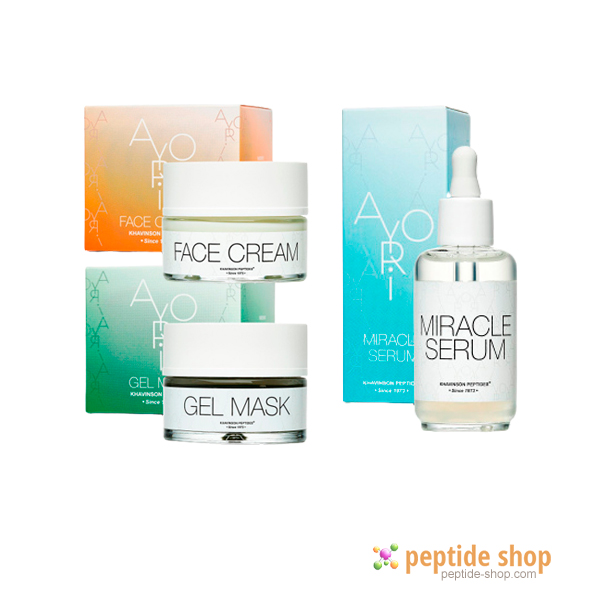